Chat with us, powered by LiveChat

Customers Stories to Inspire You

LogicNets is a proven platform for a wide range of content-driven decisioning applications used in multiple industries. Our customers model and maintain critical decision and business process knowledge in the LogicNets platform and the system transforms and delivers that content to users to support a variety of powerful use cases.  Check out below a subset of our portfolio of mission-critical solutions deployed with major global organizations. 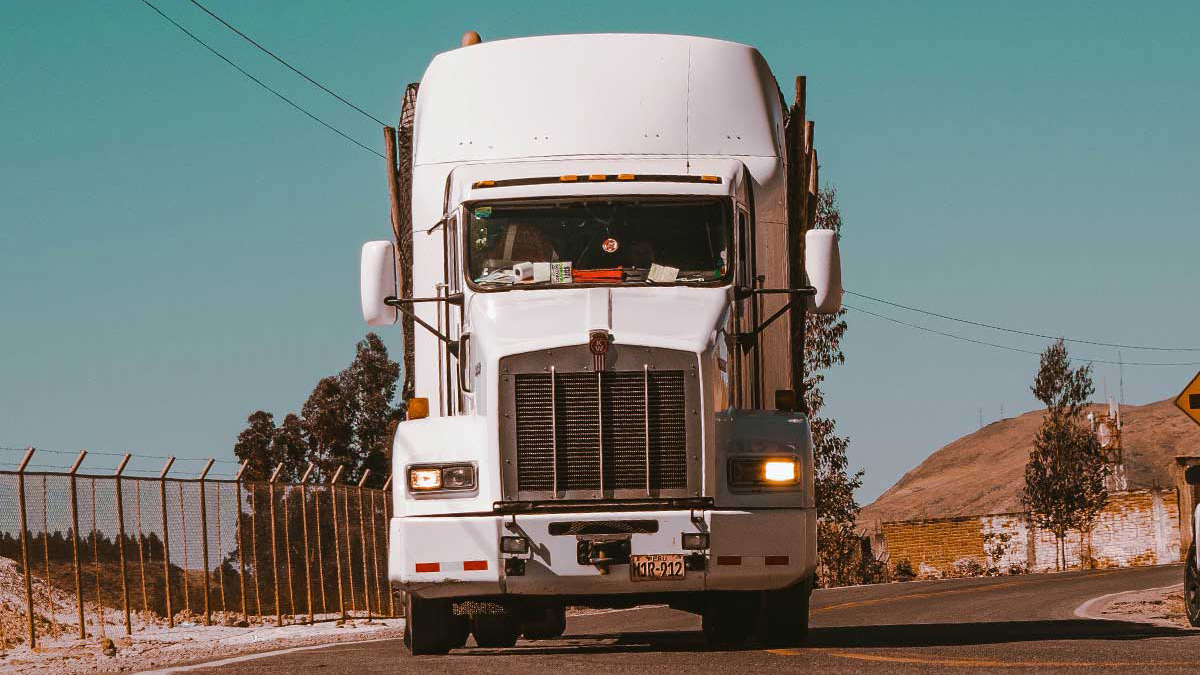 Thermo King is a leading manufacturer of HVAC systems for transportation. Throughout the world, TK-branded cooling units are one of the most common elements associated with the trucks and vans that we all see on the roads. Thermo King has created a powerful tool in LogicNets to automate the maintenance process and allow dealerships to provide corrective and preventative troubleshooting and resolution. The application runs on handheld systems that can connect directly to the device and then dynamically acquire service history information from central Thermo King databases. The system then identifies likely issues and guides the user through Thermo King’s formal troubleshooting procedures to diagnose and resolve issues. 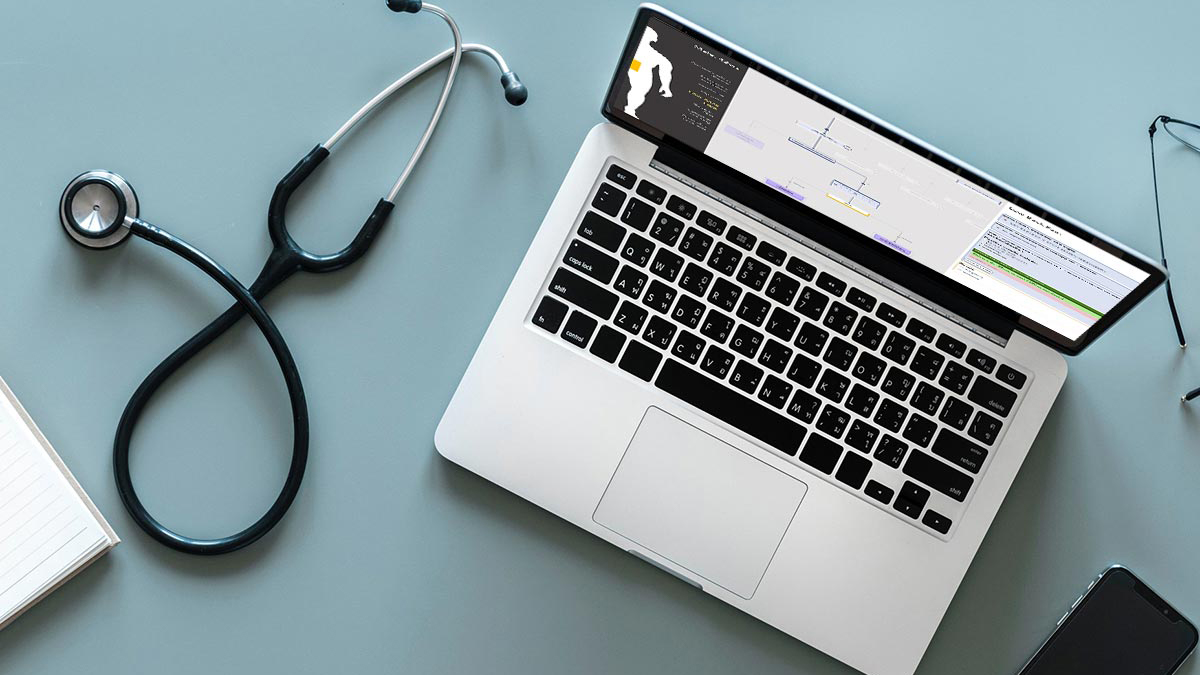 Rome Foundation is the leading global medical society focused on functional gastroenterology disorders (FGIDS). Partnering with LogicNets, Rome has created a powerful online application for interactively guiding medical practitioners through the complex protocols for diagnosing and treating a wide range of complex mind-gut disorders. Users visually navigate the foundation’s renowned Rome Algorithms and Multi-Dimensional Clinical Profiles to ensure they have considered all key FGID diagnostic factors and are aware of the most effective treatment options and advice. The system is both a learning tool and a powerful point-of-care resource. It has the ability to track the patient’s diagnostic and treatment profile in the context of Rome’s structured algorithms and provides dynamic access to related research and medical evidence. 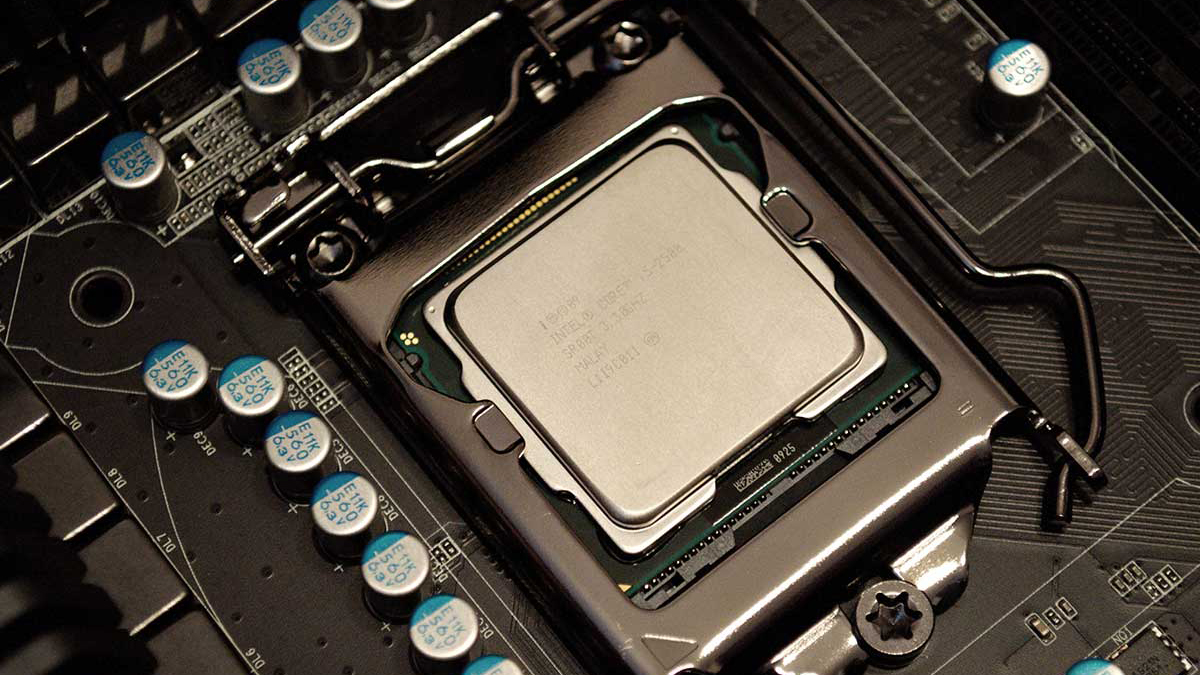 Texas Instruments uses LogicNets as an application platform to enable engineers to create and maintain a wide range of internal testing protocols that guide manufacturing staff through quality control processes in TI factories throughout the world. The company also uses LOGICNETS as a platform for a sophisticated supplier ordering portal that intelligently links members of the TI supply chain to the components and processes they need to acquire to perform their functions. 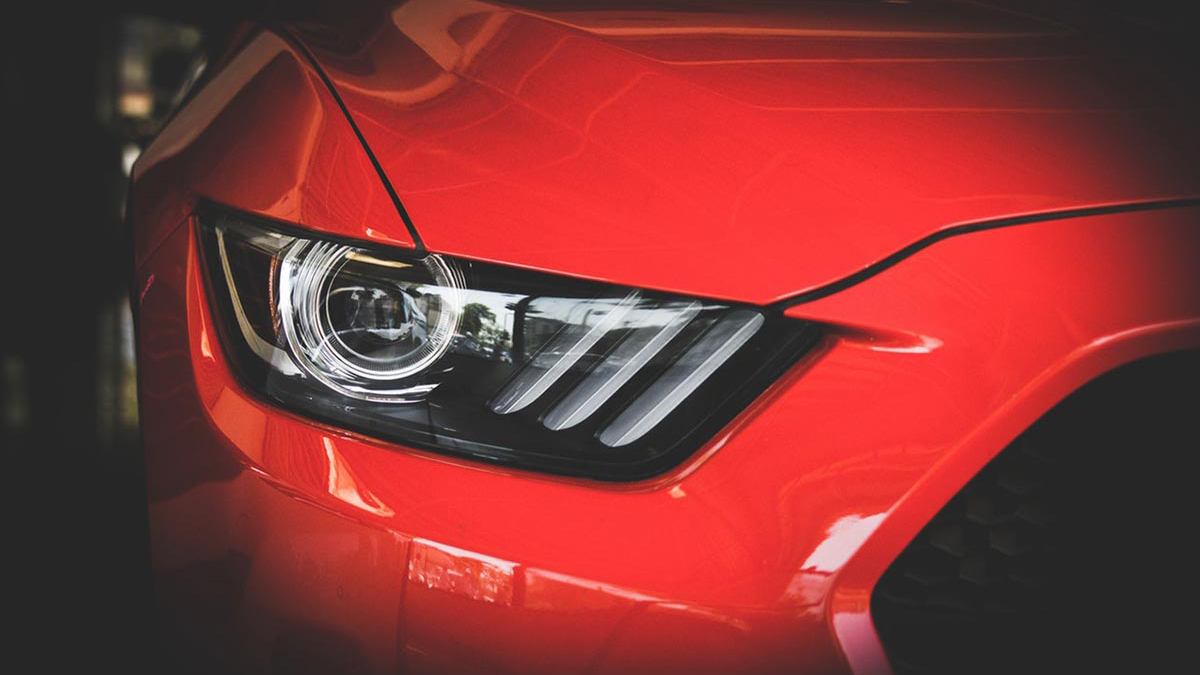 Ford developed with the LogicNets platform a suite of applications for monitoring, analyzing and resolving paint defects that may occur during the manufacturing process. The company has created a visual defect counting application that runs on hand-held devices for real-time monitoring of defects in production. They also use LogicNets’ ability to automate complex diagnostic protocols and enhance their use with LogicNets predictive capabilities to investigate root cause and to document defect causes and resolutions which are managed in and shared through the LogicNets’ knowledge Center. 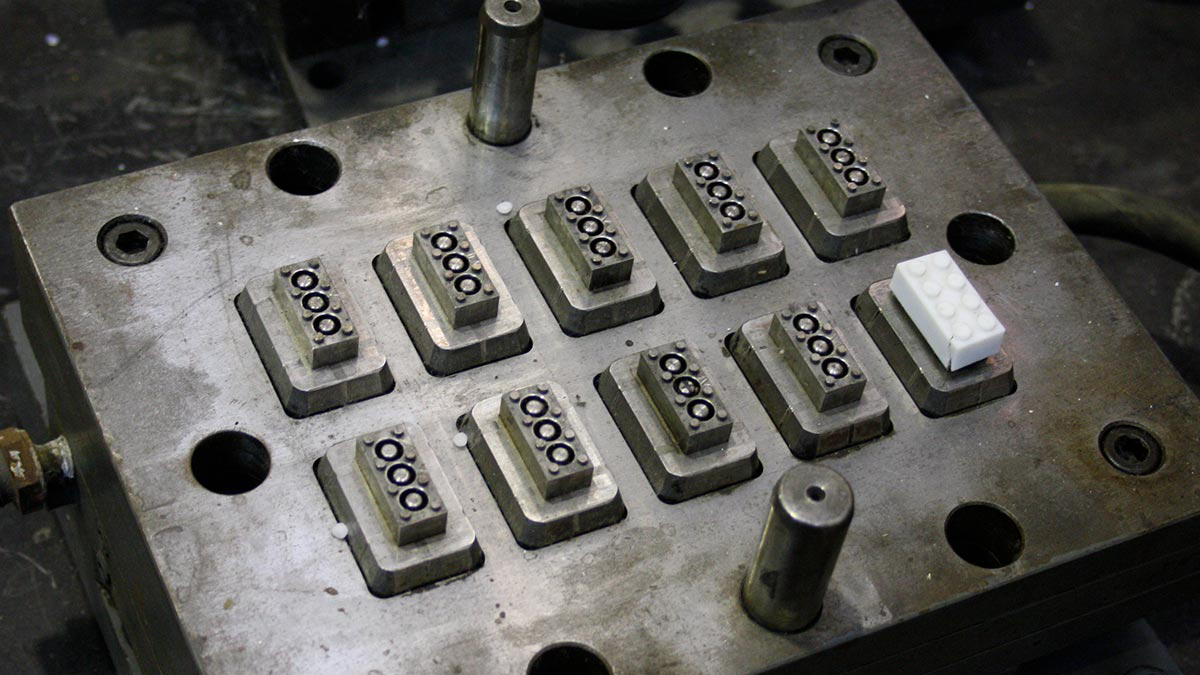 LEGO uses LogicNets to capture a wide range of expert processes and then guide all employees interactively so that “each engineer is as good as the best”. The company is constantly designing new elements. However, it is critical that these elements retain a critical level of quality and compatibility with LEGO manufacturing and design standards. The LogicNets application created by LEGO ensures that staff have dynamic and interactive access to all protocols. 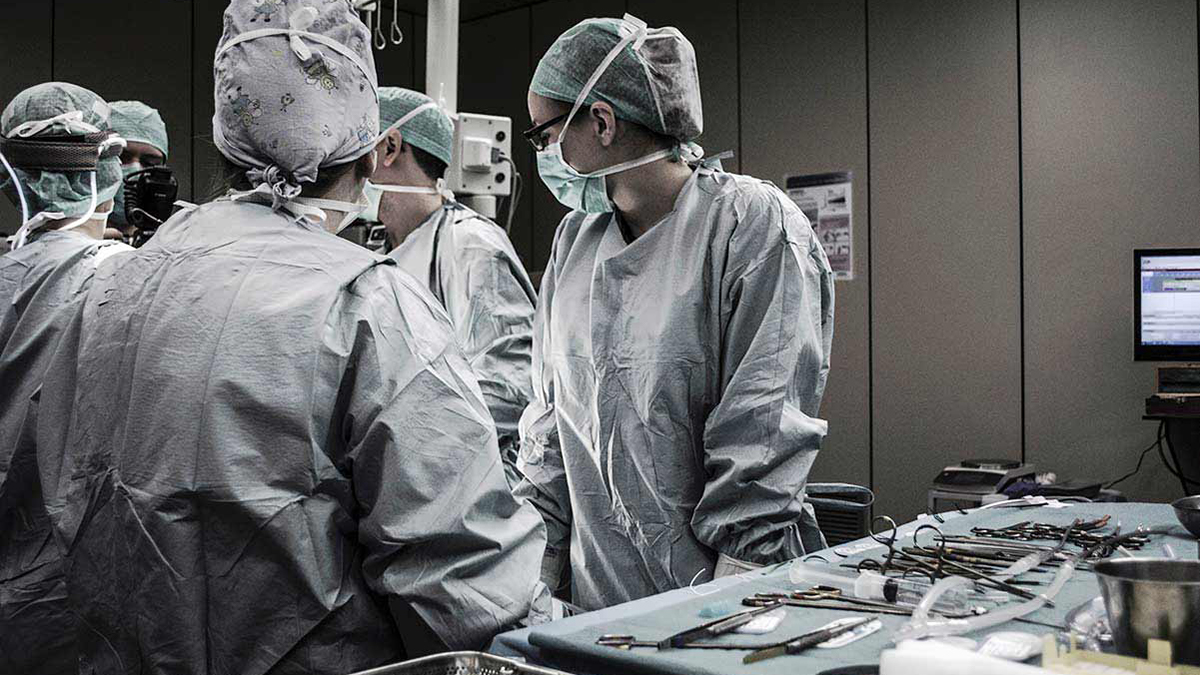 The UCSF Diabetes Research Center is a leading authority on the proper preparation of diabetes patients for surgery. Diabetes patients cannot simply refrain from eating prior to an operation and require very specific guidelines for how to adjust their food and medicine intake as they prepare for surgery. It took UCSF over a year to develop a complex series of protocols that could provide guidance for virtually every diabetes patient scenario. The team was able to model and test these protocols into LogicNets decision trees and deploy their application for online use in less than 10 days. UCSF believes that this application can provide great benefits to hospitals and practitioners and has licensed LOGICNETS to resell its turn-key application so that other organizations can access reliable and current advice for their own organizations.

UpToDate has used LogicNets as the underlying platform on which to build and deliver its next generation online clinical guidance system – Pathways. Pathways is a highly visual browser-based application that is being offered to UpToDate’s subscription base of over 1.3 million physicians worldwide. Physicians can interactively navigate diagnostic and treatment pathways for a wide range of medical conditions, gaining critical and up-to-date guidance and immediate access to related reference information and evidence.

PALGA is the national pathology foundation of the Netherlands. It is empowered by the Dutch national health system to provide a mandatory synoptic reporting application that is used by all pathologists in the country working out of 56 regional pathology labs. The LogicNets application uses PALGA-modeled decisioning to enable pathologists to most efficiently capture critical reporting information and ensuring accurate and complete report submissions. The result of deploying LOGICNETS has not only led to high user satisfaction ratings from the pathologists and an increase in the quality of the reporting, but has greatly improved the ability of the foundation to enable pathology research.

A new article in the May 2019 Journal of Clinical Oncology (ASCO) shows clear evidence of improved patient outcomes and survival as a direct result of using Standardized Structured Reporting (SSR) (AKA “Synoptic Reporting”). The research looked at over 70 thousand colorectal cancer cases in the Netherlands of which one third had been processed using SSR. All SSR in the Netherlands is implemented through nationwide use of the LogicNets platform by our customer PALGA. The study traced SSR-supported cases along with reference and the use of alternative “narrative reporting” processes to corresponding patient outcome records in the two largest Dutch registries — the NKR (Dutch Cancer Registration) and the DRCA (Dutch ColoRectal Audit).

The study credits the measurable increase in completeness and accuracy of SSR-acquired patient data to significant improvements in the administration of adjuvant therapy and survival rates for those patients. Read the article here. 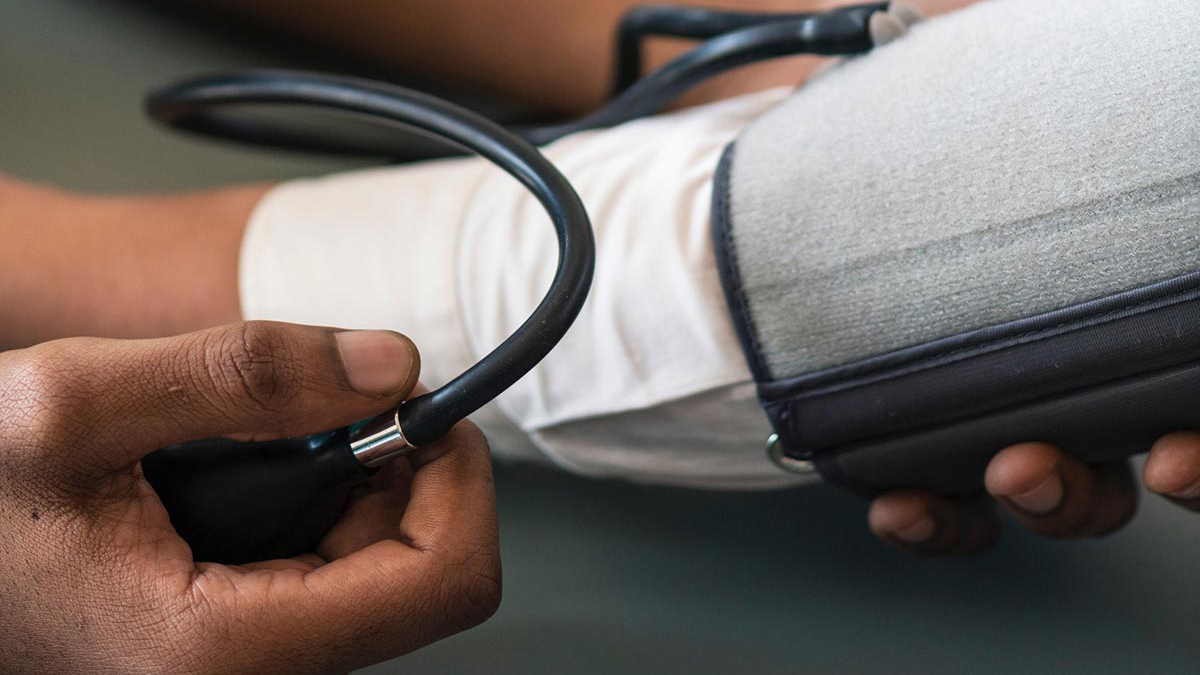 SHM has used LogicNets as its platform to create a robust end-to-end workflow for nationwide monitoring and assistance of all patients in the Netherlands known to have HIV. Their LogicNets platform manages and tracks patients and staff members, identifying roles and responsibilities and sequencing interactive guidance through protocols into a sophisticated and long-term structured process. Staff members access the system from all over the country on their devices to determine the patients and patient cases they need to interact with and manage. Within the system, they activate guided processes to properly collect information in a timely and complete manner and the system dynamically process these inputs, generating reports, priority action items, and organizing the data so that it can be used for large-scale population health studies. 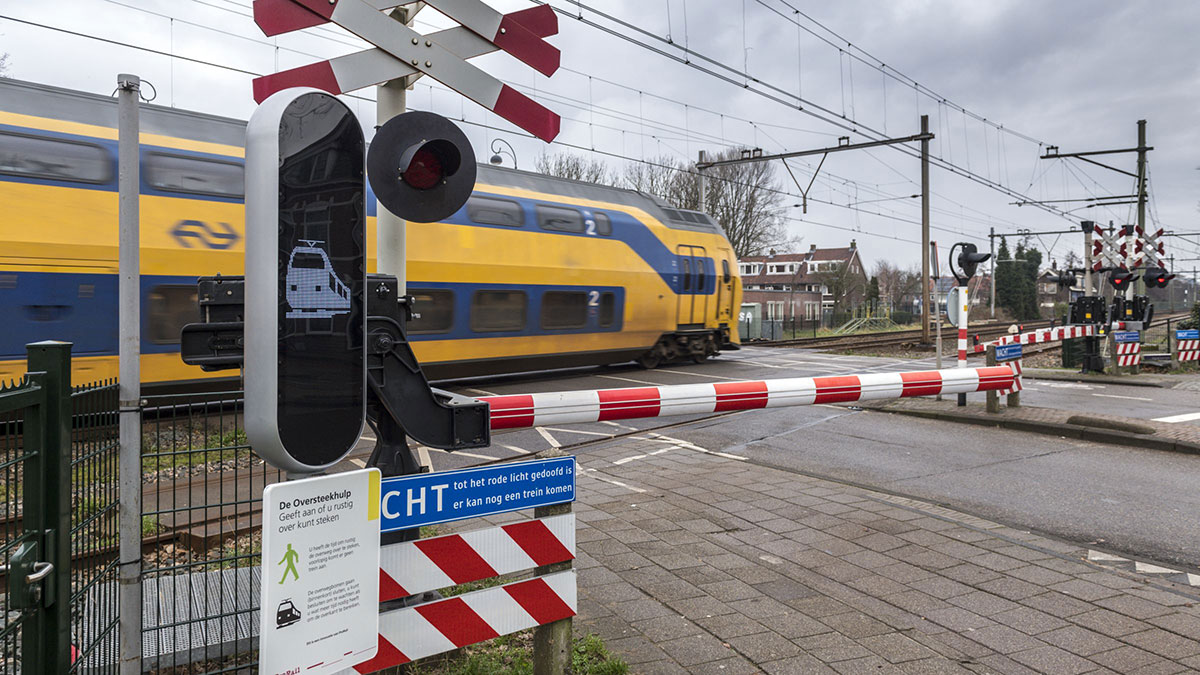 ProRail – the Dutch national railway system – uses LogicNets to integrate and coordinate the planning, implementation, and reporting activities around nation-wide rail maintenance across the full range of its thousands of employees. The staff who plan rail maintenance activities use a graphical interface built in LogicNets to visualize the track system and perform dynamic what-if analyses on various maintenance activities by selecting sections of track to be put into a maintenance cycle and having the system compute resulting scenarios. The application uses ProRail’s own business rules, maintained by a team of over 20 engineers and operators. The ProRail application is a tribute to the level of sophistication that LogicNets applications can manage. Scheduled maintenance activities need to be structured to minimize impact on normal train operations, tested against many safety rules and approved as part of a consolidated workflow by numerous parties. Furthermore, ProRail scheduling rules naturally change frequently and, with LogicNets, ProRail’s own staff and contractors can dynamically update and deploy new rules in the application independently of the application development cycle. 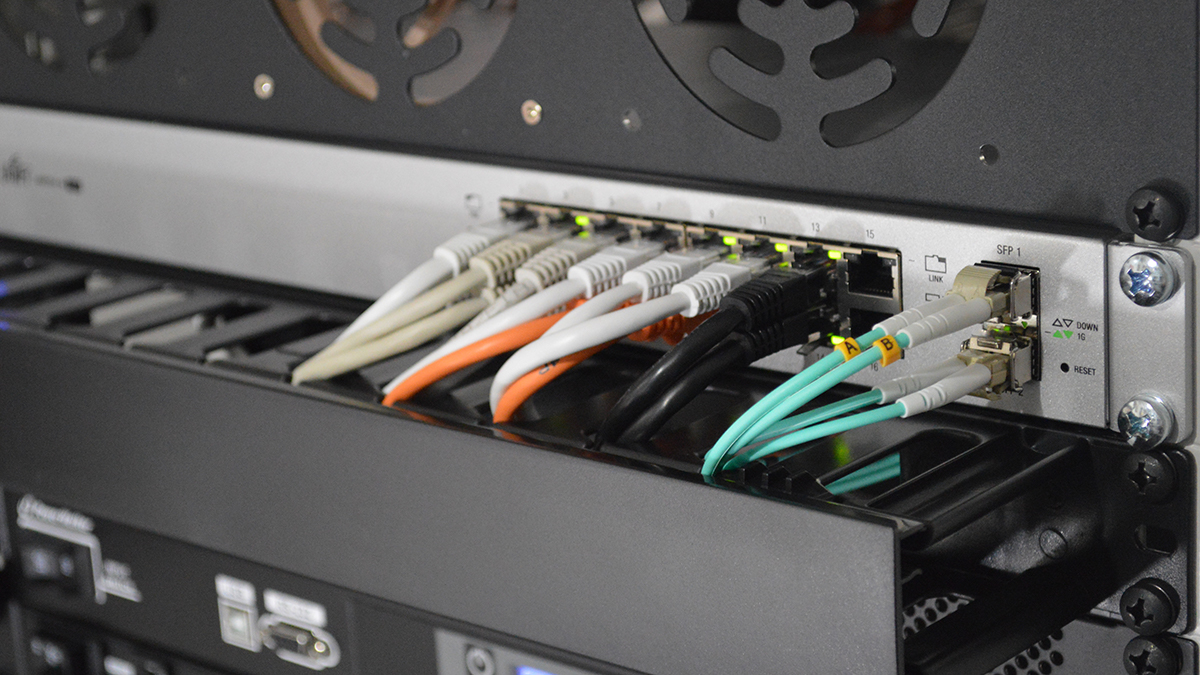 The Davis Polk Cyber Portal is an online suite of tools that helps our clients comply with their cybersecurity and privacy legal obligations. The Cyber Portal includes the Notification Assessment Tool, an easy-to-use, query-based system to provide rapid assessments of data-breach notification obligations, which is built on the LogicNets framework. We are pleased to team up with LogicNets on the ongoing development of our Cyber Portal, and look forward to our continued collaboration on this project.

Avi Gesser, litigation partner and leader of the cybersecurity practice at Davis Polk